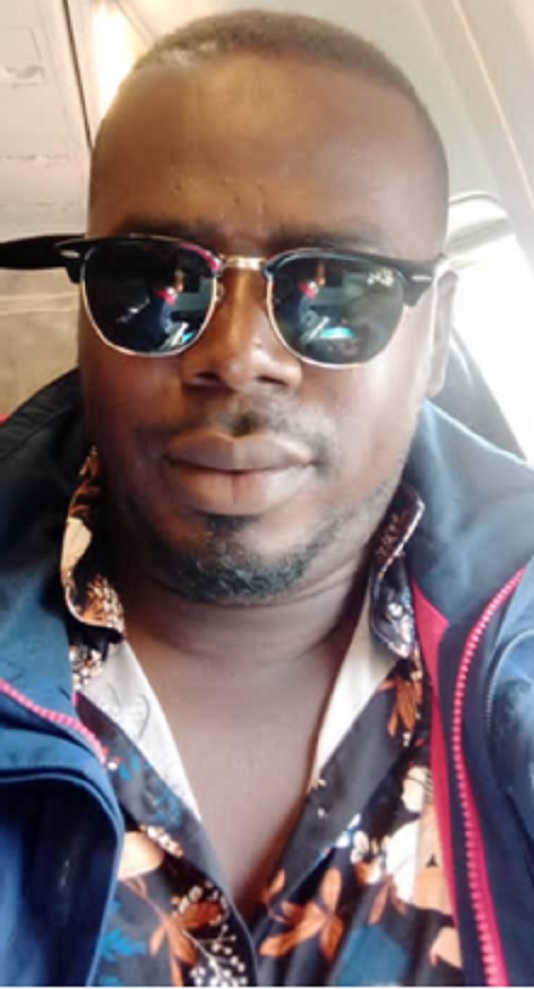 A young Sierra Leonean, ShekunaDabohand 8 other accused persons have been declared wanted by the State through the Sierra Leone Police.

The accused persons, who according to police are currently on the run, are wanted by the State to answer to allegations of being involved in a protest and riot in Makeni city that left several people wounded and properties worth millions of leones destroyed.

Speaking at a Press Conference held by Sierra Leone Police at its Headquarters in Freetown yesterday Wednesday 29th September, 2021, Director of Crime Services in the Sierra Leone Police, Assistant Inspector General (AIG) Mohamed Braima Jah explained that on 18th September 2021, during the main opposition All People’s Congress (APC) Party’s  Conference in Makeni, where the Party assembled its membership to reach a consensus on the amendment of its Constitution, ShekunaDaboh, Mariatu Kamara, Mustapha Sesay and other persons unknown, allegedly incited youths against the government, thereby causing civil unrest.

He said the accused persons, who are currently on the run, while serving as executive members of APC Youth Wing in Makeniduring the Conference, championed what they referred to as an advocacy for the welfare of their party members against the government.

He said during the advocacy, abusive words were uttered against the President of Sierra Leone and some senior SLPP stakeholders in that part of the country.The Police chief also reported that the accused persons were allegedly seen publicly leading the protesters tomaliciously damage government properties in Makeni city.

AIG Jah said during a raid at their homes in Makeni by police on 19th September, 2021, Shekuna and other persons identified as executive members of the APC Youth Wing were arrested and detained for 5 days helping police investigations before being released on bail to their party’s stakeholders on 23rd September.

He said after their release, they were supposed to report back to the Police on Saturday September 25, but to no avail. He said there have been wide search for them but yet to be rearrested, adding that when caught, the accused persons will be investigated and charged to court on crimes including Incitement, Conspiracy to Commit Felony, Carrying Offensive Weapons and Disorderly Behaviour, among other offences.

However, reports gathered by this reporter during private investigationson the ground in Makeni have it that in the night of 24th September, the houses of Shekuna and others were raided and ransacked with machetes by some members of a deadly and thuggery faction of the party in power named ‘SLPP Tag Men’and that stones were pelted on houses and family members of the accused persons were manhandled and beaten.

The thugs according to sources have since been ransacking the community in search of the accused persons, chatting that they will revenge what they referred to as the insulting attack on their party elders.

The SLPP Tag Men from experience is no group to joke with. Its members are very influential within government and do odd things including violating human rights, executing deadly missions for statesmen and get away with it unpunished.

Concerns now are whether Shekuna and his colleagues are still alive or already being killed by the thugs, as according to community sources, none of the accused persons have been seen or accounted for since the first thuggery attack on their homes. 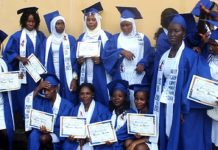