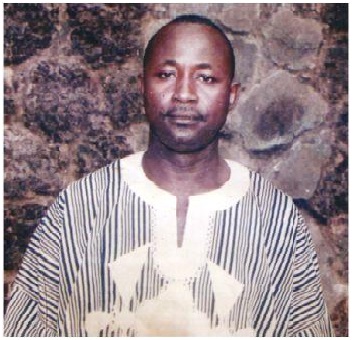 In the first round of the elections on Tuesday, 24th November, 2015, Mohamed M.F. Gomondeh polled 113 votes while Duramani Donald Jangba polled 67 votes, Thomas Jangba got 65 votes with Kagbindi Gomondeh trailing with 2 votes forcing a second round as the leading candidate did not get the 55% threshold of votes.

In an interview with this paper, the Chief who has taken the title of Paramount Chief Duramani Do-Joe Jangba 1V said he is very grateful to the people of Yawbeko Chiefdom for electing him as their Chief.

He appealed to his losing opponents to work with him so that they can develop the Chiefdom.

He said he was anxiously looking forward to be with his people soon after his inauguration.

The new Chief who resides at 11J Kissy Brook in the east of Freetown, is a Christian and is married with two children. He works as Logistics Officer at the Sierra Rutile Freetown Office.