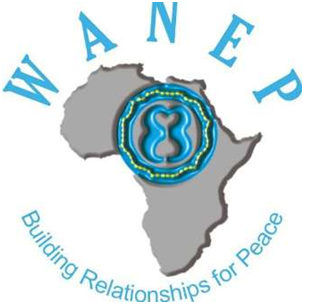 Speaking to AYV, National Network Coordinator, WANEP – Sierra Leone, Dr. Isata Mahoi said that the essence of the interactive session with the media is because the media can serve as an actor to help in electioneering reporting and can complement the work of other bodies in finding ways to stop social media from spreading conflicting and false information which could cause election violence.

“Media practitioners must do objective reporting in any incident because some media houses and practitioners have compromised their profession,” she said.

Dr. Mahoi added that the project since March 2017 mapped out the cause of violence in elections within the country, adding that a survey of six communities was conducted which indicated high risk of elections conflict compared to 2007 and 2012.

According to the National Coordinator they have mapped out 40 indicators and have assigned them in four different areas: poverty in political violence, conformity to the rule of law, hustle communication (hate speech) and ethics and procedure.

“We have trained and assigned 60 monitors to different communities,” she said.