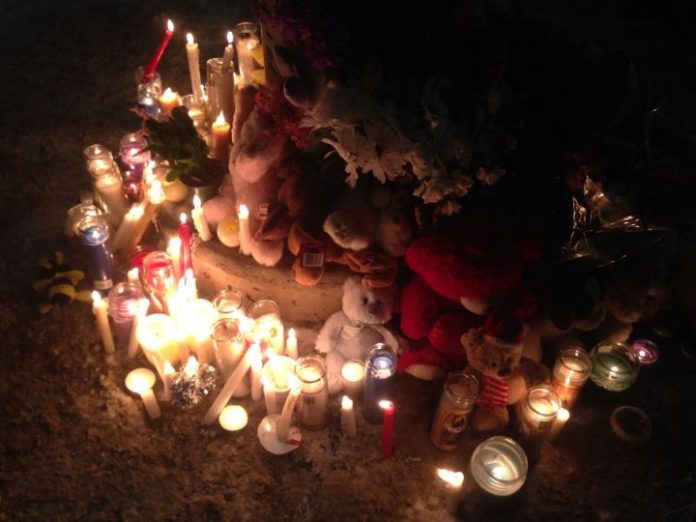 At the vigil night, mourners carried candles and purple balloons as they walked from the intersection to the Subway and back. About 200 people were in attendance, many wearing Sillah’s favourite colours, purple and blue.

“This is telling us that it’s a life cut short and it was a life that was promising,” Kemoh Mansaray, president of the Sierra Leone Community.

This is the vigil for Mariama. She was just 13 years old. Struck and killed in a marked crosswalk. About half of the people at the vigil were from the Sierra Leone Community. Many of Sillah’s schoolmates also attended and said their friend loved to read and write.

Memorials with candles and stuffed animals were set up at each corner of the intersection. The grieving songs these women from Sierra Leone were singing were heartbreaking. Their pain felt so deeply.

Police are still seeking witnesses to the crash and anyone who may have been on the bus at the time. Charges have not been laid in relation to the incident.

Sillah was the second pedestrian struck and killed by an ETS bus in as many months in Edmonton.

In October, an 83-year-old woman was struck by a city bus while walking in a marked crosswalk near 87 Avenue and 169 Street. She was treated at the scene and taken to hospital, where she died of her injuries. 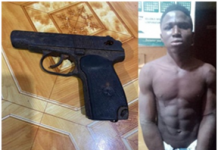 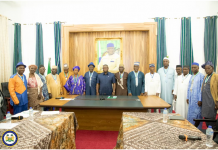 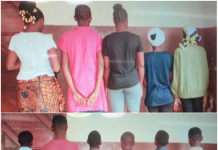