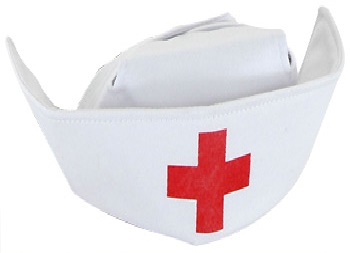 Madam Isatu Potto Bangura is a philanthropist who has contributed immensely in the lives of Sierra Leoneans for the past decade. She has been supporting the Muslim Community during the Ramadan period with food and non-food items.

The Sierra Leonean US Based Nurse has also made great intervention in the educational sector in the country by offering scholarships to less privileged and those orphaned by the eradicated dreaded and fatal Ebola Virus Disease.

She has been residing in the US since 1990 and for the last decade has been annually visiting Sierra Leone to assess the challenges the country is faced with especially Koya Chiefdom and proffer solutions to solve some of those challenges.

Port Loko District has described Isatu Potto Bangura as a blessing and true daughter of the District especially Koya Chiefdom.