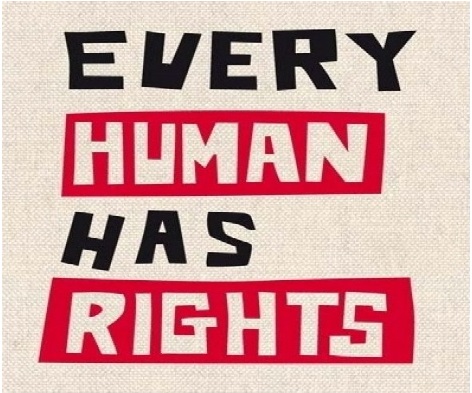 He has been in office since August 2014 and has conducted four official country visits to the United Kingdom, Germany, the Republic of Korea and Kazakhstan. So this visit is Mr Tuncak’s first ever country visit to Africa as Special Rapporteur.

The objectives of the Special Rapporteur’s mission to Sierra Leone are:

a.    to gain a first-hand understanding of the main human rights implications as they arise in connection with the question of toxic and other hazardous substances;

b.    to engage in dialogue with States’ authorities, as well as representatives of civil society, to learn about their experiences, successes and challenges in the promotion and protection of human rights within the context of the question of toxic and other hazardous substances;

c.     to assess whether and how relevant States’ policies, law, rules and regulations comply with international human rights standards and obligations;

d.   to make practical recommendations to States and other concerned stakeholders on how to ensure that human rights are respected when dealing with the question of toxic and other hazardous substances.

In order to achieve the above objectives, the Special Rapporteur has identified five thematic areas of interests for Sierra Leone. During his official meetings with Government of Sierra Leone officials (Ministers and officers of MDAs), as well as other stakeholders including multinational corporations in the extractive/mining and agriculture industries, local businesses dealing with Chemicals and wastes, NGOs, UN agencies and international monetary and financial institutions in Sierra Leone, Mr Tuncak will ask questions, discuss and/or request stakeholders to provide him with information, documents and share their experiences with him on the following thematic areas of interests as they impact on human rights:

This country visit comes as a result of Sierra Leone’s participation in the recently concluded conferences in Geneva, held on 24 April – 5 May 2017, to the Basel Convention, Rotterdam Convention and Stockholm Convention. During those conferences, the Honourable Minister of Foreign Affairs and International Cooperation and his delegation held a side meeting with the Special Rapporteur and the idea of an official country visit was conceived. Sierra Leone is a party to the Basel, Rotterdam and Stockholm Conventions as well as to the Minamata Convention and other major chemicals and multilateral environmental treaties which provide the basis for the environmentally sound managements of chemicals and wastes and the protection of human health and the health of the environment.

This visit is being coordinated by a steering committee comprising the Ministry of Foreign Affairs and International, Environment Protection Agency and Human Rights Commission of Sierra Leone.