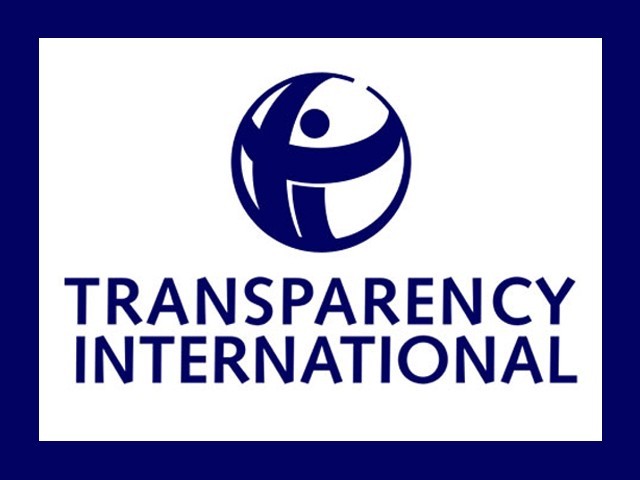 Giving an overview of the project, Edward .B. Koroma, Senior Programs Officer Transparency International Sierra Leone said that the project is a one year pilot project funded by the National Endowment For Democracy (NED) that started in 2015 targeting over one hundred village heads in the Western Area Rural District. According to him, the project is aimed at promoting accountability and transparency in local governance thus building the capacity of village heads on the importance and need for collaboration through frank discussions wherein the duty bearers and members of the community communicate and work with each other. He mentioned that in order to achieve this objective, his organization through this project has been holding various consultative meetings with stakeholders including councilors, tribal heads and village heads in order to increase unity in their diverse tasks and to capacitate them on their roles and responsibilities in their various communities. Inclusive with these strides is the holding of a public dialogue forum on transparency and accountability in various communities like coal town, waterloo and Campbell town targeting community people and village heads in order to discuss their successes, challenges and to proffer recommendations to remedy the situation. He pointed out that through these activities stakeholders in their communities will clearly understand their different roles between village heads, tribal heads etc, and to use locally generated income for their local development and to create an enhance governance structure within their communities. s

Addressing participants at the dialogue forum, Doris Fatima Webber, Field Officer Transparency International Sierra Leone noted that the roles of village heads are very significant as compared to politicians. She said that politicians only interact with the community people during election period but the village heads know the successes and plight of their various communities, hence the engagement is aimed at creating an all inclusive  governance system wherein village heads will be transparent and accountable to their community people. She therefore encouraged participants to be honest in their presentation whiles highlighting their successes and challenges and to find ways and strategies to salvage the situation for an enhanced system of governance.

In their presentation, the village heads drawn from various villages like regent, Matingbe , Bassah Town, Campbell Town, Samuel Town, Newton, Coal Town, Mabureh, Mano Koya etc highlighted  ongoing development which they have embarked on since they took office. Outstanding amongst these successes in terms of development is the construction of bridges, public wells, taps and access roads. They noted that they do raise funds from fines levied on individuals for engaging in actions prohibited by the community. According to them such funds are used to facilitate such developmental activities. They noted that with the intervention of transparency international through this project, each of them have formed an operative executive committee that mans the affairs of the community in consultation with the community people.

However, Elenorah Metzger, head woman regent village said that she has been encountering difficulties with her councilor.  She pointed out that the difficulty has impeded some of her developmental ventures. Other village heads also expressed their plight concerning this area. The difficulty in Understanding the local government Act and the statutory instruments that relates to their task is another difficult challenge they have been faced with. She however suggested to TISL that they should be sending to them questionnaires in order to evaluate their work in their various communities.

Proffering the way forward, participants called on TI-SL and other authorities concern to produce a simplified version of the local government Act together with its instrument for them to be able to know their diverse task and to engage councilors and council. Further, the issue of delimitation of boundaries should be addressed as there is an issue between ward 336 and 337.