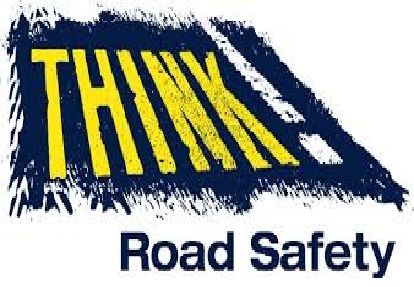 Addressing the meeting at the Sierra Leone Motor Drivers and General Workers Union regional office at Mattru Road in Bo over the weekend, which was attended by commercial drivers and their executive members, Traffic Warden Corps, Civil Society Organizations and the press, Mr. Faiah Jusu Faiah said their role is to promote road safety issues and to generate revenue for Government.

According to the Supervisor, 70% of revenue generated by them is expended on road maintenance while 30% is used for administrative business.

Mr. Faiah disclosed that the Authority has ordered them to fully enforce the road traffic rules and regulations’ offences and fines on the sport ranging from Le200,000 to Le500,000 adding that such offences would include driving without driving license, driving vehicle with transferred number plate, driving foreign vehicle without international circulating permit, failing to produce a registration care on demand made by the appropriate authority, causing a motor vehicle to tow another without obtaining permit, changing the colour of a vehicle, amongst several others that will lead to a fine of over Le400,000 without any compromise.

He therefore admonished commercial drivers not to see the Traffic Warden Corps as enemies but as partners working as a team within the ambit of the law.

He appealed to them to educate commercial drivers on road safety as most of them are guilty of the offences the Supervisor highlighted.

Mr. Abu Wright urged commercial drivers to abide by the traffic rules and regulations which he said are not new. He appealed to the TWC Supervisor and his officers to sometimes temper justice with mercy when executing their duties.

One of the commercial drivers, Amara Kabba of Pujehun Park, confessed that most of his colleagues do not know how to approach authorities when they fall foul of the law.

He maintained that as much as the Traffic Warden Corps are generating revenue for Government, they should also bear in mind that the road network is very deplorable.

Amara Kabba however promised that they will comply with the traffic rules and regulations to the best of their ability.