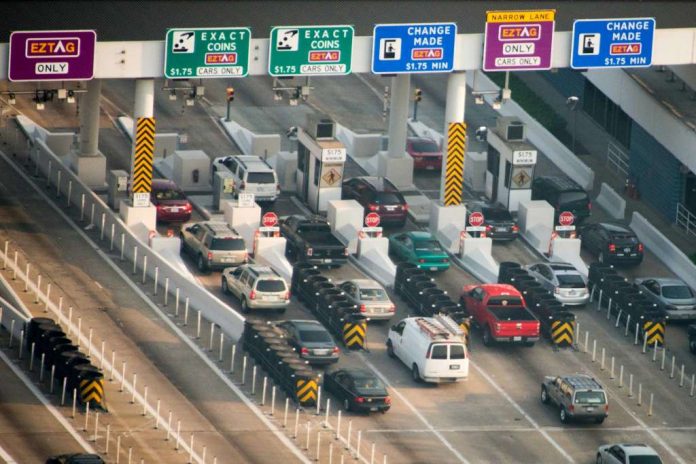 It is significant to note that Sierra Leone is not the first country to implement toll roads. The importance of such project for a developing country like ours competing with rapid development across the sub region cannot be overemphasized.

We are all aware of the devastating consequences of the current main highway leading to various parts of the provinces which are as a direct result of narrowness and lack of maintenance for a very long time. This has also been accompanied with the general terrible state the highway finds itself.

even without utilising rocket science, it is easy to realise that this project was borne out if the urgency to limit the rising spate of fatal accidents and give the country’s main highway an international facelift.

Critics have bemoaned the toll road on grounds of lack of an alternative route that will force drivers to use the toll. Granted! But that could be the prize we pay for development while the government and its partners consider a possible alternative route.

However, the propaganda on the prices for the toll road is just wicked to say the least.

Claims and assumptions that the prices will be exorbitant are merely fictional and a deliberate attempt to incite hate among a population that is so determined for general development.

This is mere negative and unjustified speculation as no price range has been pegged as at now with regards the usage of the toll road.

Knowing how President Ernest Bai Koroma is passionate about developments, which have been seen demonstrated, there is no way that under his watchful eyes he will allow undue suffering to be heaped on the people of this country.

Sierra Leoneans should be rest assured that this project is in their interest and will not in any way burden them as it is being portrayed by critics.