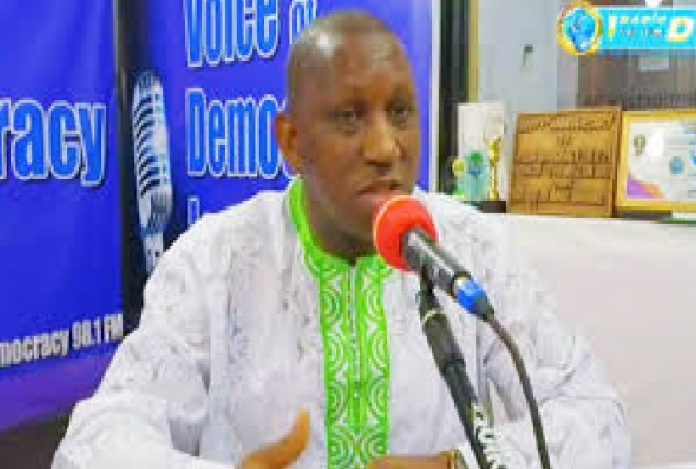 President Julius Maada Bio has relieved Alpha Timbo, Minister of Works, and former Minister of Basic and Secondary Education and three others of their duties for inappropriate handling of a huge quantum of rice donated by China towards Sierra Leone’s school feeding programme for students under the Free Quality Education Program.

Our investigations revealed that apart from Alpha Timbo, Minister of Labour and Social Security, the others that were relieved of their duties are Mamusu Massaquoi, Director of Nutrition, Ministry of Basic and Senior Secondary Education, Charles Kamanda Permanent Secretary and Emily Kadiatu Gogra, Deputy Minister of Basic and Senior Secondary Education.

According to reliable sources at the Ministry of Basic and Secondary Education, they are all allegedly involved in “improper activities” relating to the huge quantum of rice donated to Sierra Leone by the Chinese Government for the implementation of the free school feeding programme which would further boost President Bio’s flagship free quality education for primary and secondary schools.

As we went to press, the ACC has already invited the above-mentioned persons for questioning over their respective roles in the handling of the huge quantum of rice donated by the Chinese Government.

Some of the questions they are likely to be asked are: When was the donation of rice made? Who received it; how much rice was donated, among other questions.