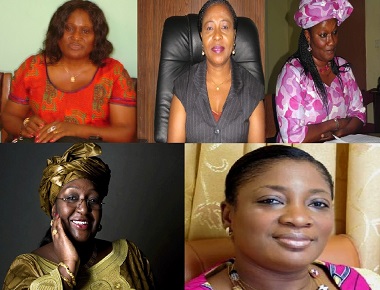 The role of mothers is therefore significant in so far as ensuring that children are well ushered into society is concerned.

In an interview with AYV, one Fulamatu Jalloh, a businesswoman and tutor in a hairdressing institute explained that taking care of children is not easy particularly when the mother is a business person. She said the rigors of taking care of kids in the morning before school is a serious challenge for mothers but however stated that she considers that as the necessary sacrifices any mother can make to ensure that her kids are well groomed for the future.

“However, society has a role to play in ensuring that children are well taken care of and in turn become useful adults in their communities and nation has a whole,” she maintained.

According to her everyone should be his or her brother’s (sister’s) keeper, adding that if one sees his or her neighbors child going the wrong way it is his or her duty to ensure that they are guided.
Talking about children’s education, she went on to state that the Ministry of Education must assist pupils and students by offering enough scholarship to the on merits. This he said would go a long way to motivate others that will also motivate others.

However, some pundits believe that inasmuch as the role of the mother is key to the success of the child, the child also has a role to play in making sure that he or she becomes an asset and not a liability in society.