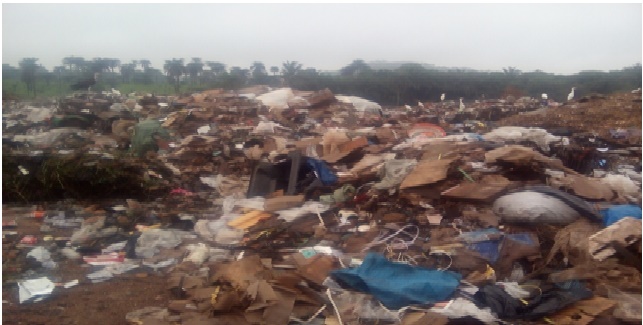 Following the mudslide and flooding in the aforementioned communities, the Member of Parliament representing constituency 092, Hon Pateh Bah wasted no time to visit and assesses the level of damage caused by the disaster in his constituency.

He was shocked by level of damage caused by the disaster and went on to also consoled his constituents together with joined other government officials and elders in his constituency.

His Excellency, Dr.  Ernest Bai Koroma was one of the government authorities that visit the disaster zones and many people were very much appreciative of his work and concern.

Hon. Bah also expressed dissatisfaction over the way and manner in which some social media users posted naked photographs of victims of the mudslide and flooding.

Hon Pateh Bah further thanked officials of the office of national security for their quick response to the disaster and appreciated survivors for their courage and patience.