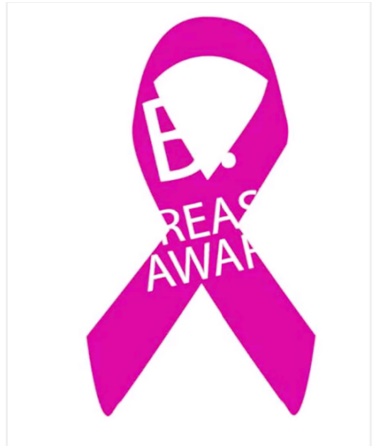 Cancer which is also known as a malignant tumor is a group of diseases involving abnormal cell growth with the potential to spread to other parts of the body. According to the World Health Organization, currently 8.2 million people die from cancer every year.  The commemoration day is a unique opportunity to share awareness that there is more that can be done at an individual, community and government level.

In Sierra Leone, the thinking pink foundation has been involved with breast cancer awareness in Sierra Leone and its executive director Cremelda Parkinson Pratt is worried about about the high prevalence of cancer generally and breast cancer in particular. Mortality is on the rise, the nation continues to suffer from insufficient resources to fund cancer.

Thinking pink has done lots of sensitization in Sierra Leone. The foundation is one of two bodies the other being the Welwoman clinic. In about a year ago US based Sierra Leonean nurse Dr. Angela Memuna Dumbuya revealed that Sierra Leone has a population of 1.53 million women ages 15 and beyond who were at risk of developing cervical and breast cancer. Women should come out and be tested as early detection saves live. According to Cremelda Pratt when she spoke to AYV that they will be visiting offices this year to ensure that most women undergo the test as most are living with the cancerous lump unknowingly.

Those diagnosed with cancer have a lot to fear as the only chance of survival is through overseas treatment. This is because of the total absence of the required facilities locally. Yet very few people can only afford the cost involved. The non-profitable organization has done a great job in finding support for patients to undergo treatment in overseas.

Even though the government, NGOs and other stakeholders have been supporting treatment of many patients yet there are still challenges on the funding.  In October last year Khadijah Konneh a 23 year old was diagnosed with breast cancer. She was presented with a return ticket to Ghana to undergo treatment for breast cancer. After months of searching for funds to undergo treatment Airtel and few others came to her aid. That seemed to be the beginning of her trial. Three months on she is still in Ghana hoping for funds to complete her treatment.

This is the main challenge women suffering with cancer are facing in Sierra Leone. The ailment coupled with lack of funding worsening the situation. Breast cancer is just one type of cancer wrecking havoc on Sierra Leone.  We have other types such as lung cancer, skin cancer, colon cancer, prostate cancer, lymphoma among others with Sierra Leonean women being more vulnerable to breast cancer.

Women all over the country are urged to go for breast cancer test. As it’s real, it kills and it’s all over the world. Sierra Leoneans have taken a complete turnaround by believing that cancer exist, so we are urging on us all to support the cancer foundation organization to minimize the risk of cancer to its barest minimum.