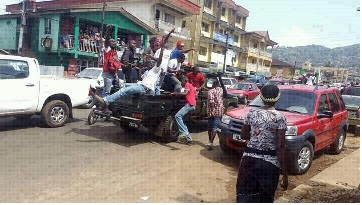 is blatant demonstration of abuse of office, politicization of a military expected to remain apolitical and corruption at its highest level.

The Anti Corruption Commission of Sierra Leone must tell the people of Sierra Leone who the driver of that vehicle was, why the vehicle was used for the event and who authorized its use. The driver at the steering was not in his military attire, but in the party colours of the APC.

One thing is crystal clear: civilians do not drive military vehicles in the Republic of Sierra Leone.

The Political Parties Registration Commission must come out with a statement clarifying the act of using State property for political campaign or rally purposes. This is so because, in its Code of Conduct of 20.10.2006 under the chapter Campaigning Conduct, 14, it states: “All political parties that have subscribed to this Code shall not use State power, privilege or influence or other public resources for campaign purposes”. This provision was agreed to and signed by nine leaders of nine political parties. One of those leaders was Ernest Bai Koroma who signed on behalf of the APC on 23.112006.

By this act exemplified by some members of the APC, civil society groups are being put to the test to stand up and act and let your voices be heard. 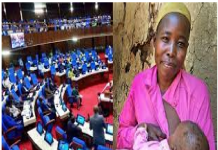 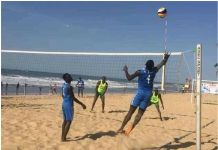