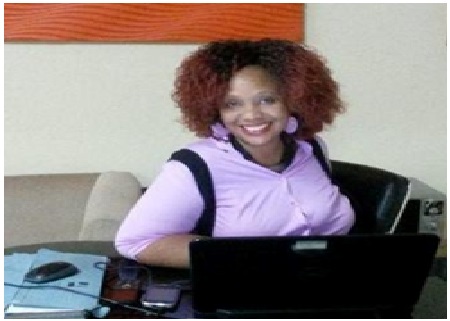 Sierra Leone stands below the likes of Uganda (123), Benin (124), Burkina Faso (126), Madagascar (127), Mauritania (129), Malawi (130), Burundi (131) and Chad (132) according to the ranking prepared by the Washington-based Global Entrepreneurship and Development Institute. Our score is 14.6 compared to the best score of 86.2 by the top-ranking country, the United States, which is followed by Canada, Australia, Denmark and Sweden.

In the World Bank’s latest global ranking on doing business titled Doing Business 2016: Measuring Regulatory Quality and Efficiency, Sierra Leone ranks 180 among 189 economies. Yet with all the challenges the sector faces, one would think small businesses should be lobbying the government and policymakers for support – but instead the voice of small business is hardly hear

For a weak economy, such as Sierra Leone, strengthening the institutional foundations for entrepreneurial activity and gradually developing human capital and physical infrastructure is compulsory if we are to improve living standards. What is also needed is a combination of strong anti-competitive policies and stronger supply-chain linkages to promote a more open economy.

Part of our problem is that we are still suffering from the after-effects of ebola but now that the scourge has been eliminated, it is time to step up economic growth. Our small business sector could play an important part in creating the millions of jobs Sierra Leone needs but instead it remains hobbled by these and other numerous challenges, denying the country the chance to fight unemployment effectively.

At the start of 2014, Sierra Leone’s gross domestic product was growing at high rate of 14%, one of the highest in Africa but now, it is now estimated to be no more than 4%. We need an economic blueprint to get markets open, restore transportation links, get farmers’ cooperatives functioning again and get trans-national trading functional again.

As they say, even in ruins there is supposed to be architecture, so we need to build from the ashes of ebola and strive for a healthier, more prosperous and more developed Sierra Leone.