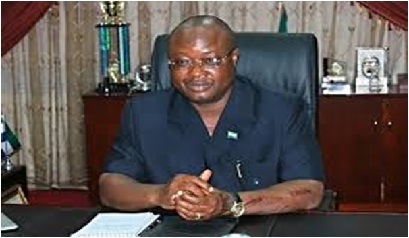 Sacked Vice President Samuel Sam Sumana is tipped to lead the C4C party into the 2018 elections as presidential candidate.

Sumana has expressed readiness to storm the country despite only few months to election to market his party and candidature.

A press statement from the party following the certification announces that the party is determined to contest and win the 2018 elections.

“C4C stands on solid rock and by faith chooses the stone that the builders rejected as head-cornerstone in their 2018 government,” the release stated.

The C4C movement started operations in the USA in January 2017 with a consultative meeting and registered as a movement in March of the same year.

Sam Sumana was unanimously voted in April as Executive Leader.

“In June, C4C opened negotiations with various political interests in Freetown to garner support for a momentous victory in March 2018,” the release stated.

The coming of C4C will serve as another obstacle to the chances of the ruling party to win the 2018 elections, especially on a first ballot, political analysts claim.