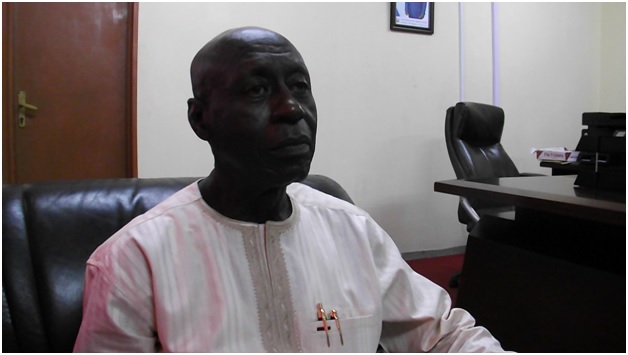 In his response to Madam Thomas’s statement the minister said he plans to work with the staff of the ministry as their team leader.

“I am going to work in this ministry just as a team leader. Even though I am the minister but I have a lot to learn from you all,” Ambassador Foday Yumkella said.

“In the coming weeks, we are going to develop a blue print for the ministry. This document will highlight our functions as a ministry. I think in the past people have not understood our functions properly,” Ambassador Yumkella.

The immediate task for the ministry will be to help the public properly digest the new direction framework of the government. Ambassador Yumkella gave his commitment to ensuring the success of the government’s priorities.

“I want to be the servant of the executive. This appointment is an extension of the confidence that the people of Sierra Leone have put in His Excellency President Bio,” Ambassador Yumkella.