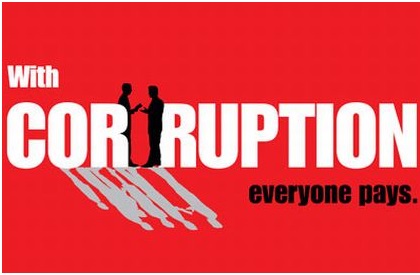 “The Commission wishes to inform the general public that it had taken steps to address this situation; with the engagement of security agencies in October, 2015 which led to the setting up of a sub-committee which developed an Action Plan, aimed at reducing the incidences of bribery in the security sector,” the ACC press release states.

The ACC furthered that it is implementing a three-year Pay No Bribe (PNB) program, funded by the Department for International Development (DfID), which seeks to eliminate bribery in public sector institutions, the police included, for effective and efficient public service delivery.

“However, the Commission is also calling on citizens not to only report acts of bribery and petty corruption, but to also refrain from giving bribes to public officers.

“The Commission wishes to reassure the general public of its relentless resolve to curbing bribery in Sierra Leone,” the release ends.