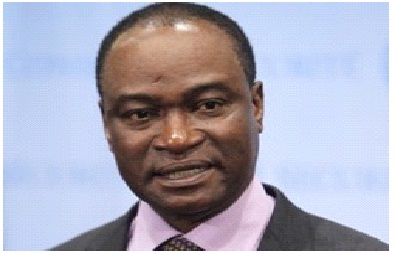 He said he is not the right minister to give the latest update on the project as the Minister of Transport and Aviation Balogun Koroma is in charge.
However, he said he believes in the project for the country as it is a project that will yield economic benefits for the country.
The Foreign Minister has been in charge of the negotiation for this project and has vast knowledge of it.

He was at the UN when President Koroma met with his Chinese counterpart, Xi Jinping, when they were promised that the project will go ahead.
Dr. Samura Kamara reiterated that Sierra Leone wants to build the airport because of the constraints passengers face to reach Lungi and that the current airport is small and if there is any problem, then Sierra Leoneans will have to travel to Guinea or Liberia to board flights, because there is no other airport in the country.
“I am optimistic that this project will succeed and it’s just a matter of time, we will kick-start the project as it is one of the biggest projects that this government wants to undertake to bring more economic benefits to the country.”