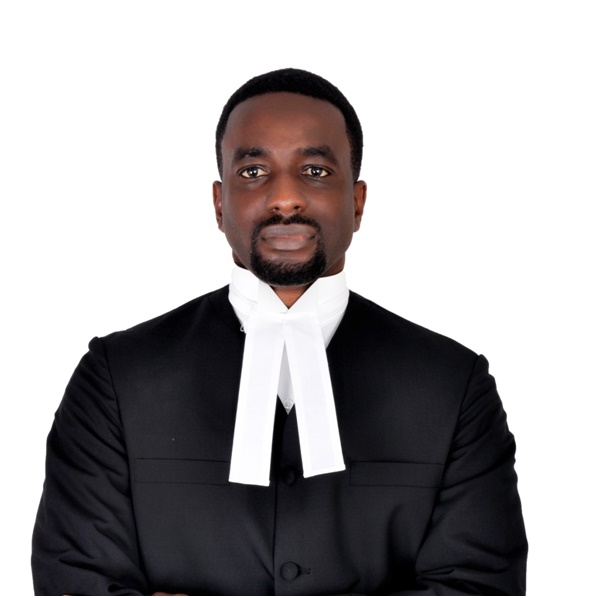 The Ombudsman is turning its focus towards a new direction, and seeks to empower the people of Sierra Leone to be able to demand administrative justice and safeguard their human rights. The Ombudsman is building a foundation for good governance through a 100-Day Action Plan that, if successful, promises exciting prospects for the future of Serra Leone.

The Ombudsman highlighted some of the challenges confronting his office including: lack of powers to enforce the Ombudsman’s decision; inadequate resources to smoothly carry out the operations of the offices in Freetown and the region; and backlog cases have seriously undermined the credibility of the Ombudsman and affect public confidence in the office.

The Ombudsman got perhaps his loudest ovation from the media and stakeholders in promising to deliver President Koroma’s agenda to “deal with cases speedily, with the highest level of professionalism and integrity’’. To achieve this agenda, the Ombudsman said that he would work hard to review the Ombudsman Act 1997 and propose to Parliament to enact enforcement powers to enable the Ombudsman to deliver its mandate.

The central thesis of the Ombudsman’s 100-Day Action Plan is that, by building strong foundations for engaging and empowering the people to access justice through effective mechanism that will greatly contribute to the achievement of the President’s agenda for a better Sierra Leone.

The 100-Day Plan of Action has been divided into three projects including: POWER, EMPOWER, and DELIVER Project.

Below is the 100-Day Action Plan the Ombudsman’s presented, entitled ” Enacting the POWER of Enforcement: EMPOWER the Ombudsman to DELIVER Administrative Justice & Safeguard Human Rights’’.

What follows is the new Ombudsman’s 100-Day Action Plan to empower his office to deliver administrative justice and safeguard human rights in Sierra Leone. It is the outcome of a nationwide consultation and institutional   assessment conducted by the Ombudsman in Freetown and the regional offices: Bo, Makeni & Kenema. The Plan focuses on enhancing public confidence, accountability, fairness and a new direction. The Ombudsman will immediately pursue the following actions:

1.      Power Project: Three measures to give enforcement POWERS to the Ombudsman to be able to demand administrative justice & safeguard human rights:

·         FIRST, consult with a group of legal experts and stakeholders to review the Ombudsman Act 1997.

·         SECOND, propose an amendment to the Ombudsman Act 1997, with a view to enact enforcement powers for the Office of the Ombudsman.

2.      EMPOWER PROJECT: Three actions to EMPOWER the Office of the Ombudsman to deliver its mandate:

·         First, relocate the Head Office of the   Ombudsman to a more conducive environment fit for purpose, and provide support to regional offices.

·          SECOND, design a new organogram for the Office and terms of reference for units and staff in order to develop the institution.

·          THIRD, improve website design, commence quarterly newsletter, and develop other relevant information and communication   technology to enhance the work of the Ombudsman.

3.      DELIVER Project: Three actions to DELIVER H.E. Dr. Ernest Bai Koroma’s instruction to the Ombudsman to “deal with cases speedily, with the highest level of professionalism and integrity’’.

·         FIRST, immediately recruit additional staff   including programme, mediation and legal experts to deal with cases speedily, with the highest level of professionalism and integrity.

·         SECOND, support MDAs to create an effective internal grievance mechanism, with a view to reducing the number of reported complaints to Ombudsman.

·          THIRD, develop and sign Memoranda of   Understanding (MOU) with line institutions   such as Legal Aid Board, Anti-Corruption        Commission, Ministry of Labour, Human Rights      Commission, the Judiciary etc., to ensure an   effective case management and referral system.

The Office of the Ombudsman is a public body established by Act No. 2 of 1997. The mandate of the Ombudsman is to investigate any action taken or omittedin the exercise of the administrative functions of any ministry, department, government agency, statutory corporation or institution set up with public funds.