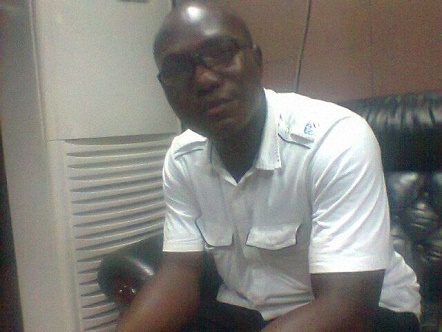 He said that that was because universities across the country were not equipped to handle and deliver on comparative courses for persons with disabilities.

He further explained that the environment at government and private institutions were harmful to the physically challenged, a situation he said was responsible for the high rate of unemployed persons with disability in Sierra Leone.

“Part V, Section 17(1) of the Act provides that ‘every person with disability shall be provided with free medical services in public health institutions”, he explained, adding that based on the high rate of unemployment status of most people with disabilities they couldn’t afford quality medical services.