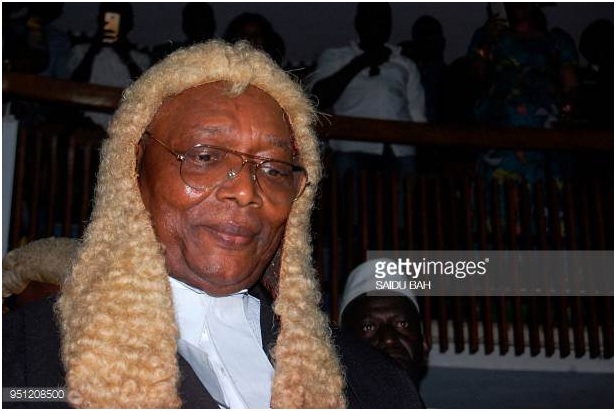 Pursuant to Standing Order 3 in the rules of the House’s procedures, Dr. Bundu has allocated seats in Parliament, whereby SLPP (the ruling party), C4C, and the PCMPs would occupy the Right, and the APC (the largest opposition party), NGC, and Independent MPs will occupy the Left.

Clerk of Parliament, Hon. Paran Tarawally also reiterated calls to “MPs designate to take the oath of office as he has started taking attendance for MPs”.

The National Grand Coalition, headed by Alhaji Dr. Kandeh Kolleh Yumkella abstained from voting on the grounds of “constitutional breaches and the treatment meted out to APC MPs designate”.