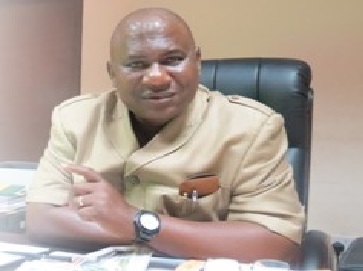 In her remarks, Commissioner Miatta French said she was happy that Parliament approved her because she has been around for a while now and making sure that all the elections she has participated in are fair and free.
She promised the president that the trust and respect given to her is because of her past records at NEC and she will not let them down as she will continue to do more to bring more credibility to the institution.
She said she was happy for the appointment and promised that NEC will continue to be the best institution in the country.
Also, on the same day, President Koroma administered the oath of office to Theresa Oniel as Commissioner of the Public Service Commission.
The President informed her that she was about to join a hardworking team, and therefore expressed hope that she would work assiduously with the team to transform the civil service, which he described as an important arm of government as well as pivotal to the development of a nation. “You have to transform that sector for the general benefit of all,” he urged.
Theresa Oniel thanked President Koroma and promised to do her best in making the civil service much better.