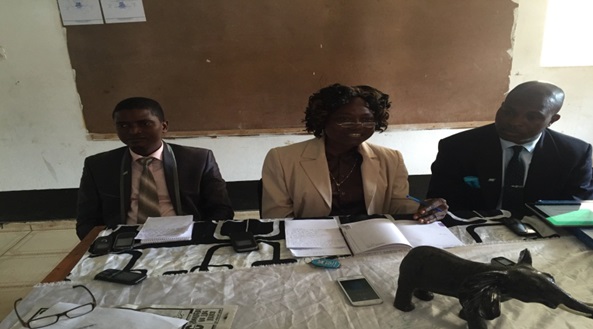 Her call came Friday at NDA’s headquarter on Mountain Cut in Freetown, during a press briefing to inform update the public about the NDA party, post conference information and national issues affecting the country negatively and positively.

Madam James-Teima said based on her party’s ideology “nation first”, she notified the NDA intends to join hands with the Government of Sierra Leone to improve  on the country’s peace talks and post Ebola activities.

She noted that the upcoming census is very important as it helps citizens and others to be aware of population statistics and voter data. She therefore called on all to put all hands on deck in order to obtain successful census process.

The civil registration by the National Registration Secretariat, Madam James-Teima explained, is not “bait” for anything else rather than the development of the country as a whole. She called on all to be part of the process.

“It aids good planning not only for elections; but many others such as the aged, youth unemployment, corruption, citizens as well as foreigners.