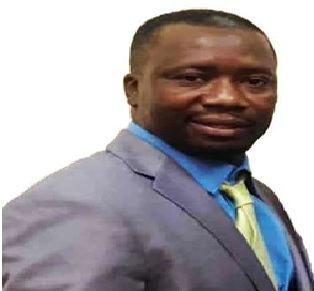 It went on to state that the Ministry of Youth Affairs has launched a Car Wash Project. About 25 Car Wash centres will be used as pilot even though the Ministry intends to expand to 50 across the country. This Car Wash project is a laudable initiative that will help young people, who are into car and motorcycle washing, have better and modern car washing skills and a well-structured working environment to carry out their trade.

According to the report, the Ministry of Youth Affairs has sent five (5) young Sierra Leoneans to study in the People’s Republic of China to learn skills in Agriculture and another five (5) in Bridge Engineering. 101. The Ministry of Youth Affairs has constituted a project steering committee on Youth Entrepreneurship and Empowerment. The process to recruit the consulting firm for the skills project is in progress as the National Youth Commission awaits response from AfDB for the ‘no objection’.

Meanwhile according to the report, the Ministry of Youth Affairs has undertaken a comprehensive audit of projects inherited from the out-gone Government. Several issues of misappropriation were discovered. For instance, in the Youth in Fisheries Project, it was discovered that funds amounting to Le15 billion Leones were misappropriated. In the Youth in Drainage project, the audit also discovered that about Le29.6 billion was withdrawn by the accountant and the project manager. Similar findings of misappropriation were also discovered in projects like National Youth Village and the National Youth Farm.