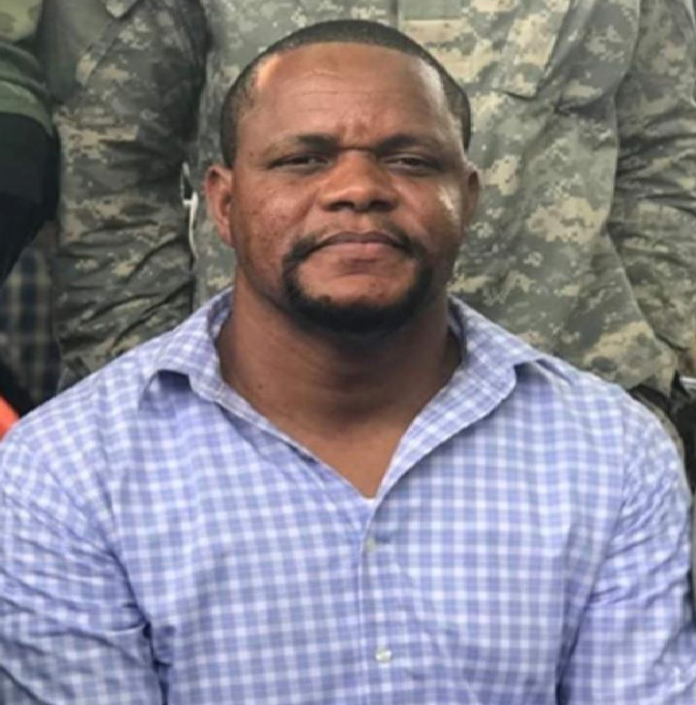 Monrovia – Mr. Henry Costa, leader of the Council of Patriots, which has been behind a couple of protests against governance lapses in the administration of President George MannehWeah, says he fears he would be killed if the government in neighboring Sierra Leone honors a request from the Liberian government to have him returned Wednesday morning.
Liberian government sources confirmed to FPA that Mr. Costa will be returned to Liberia by way of Africa World Airlines(AWA) Wednesday morning from Freetown.

Mr. Costa had reportedly traveled to Liberia’s next-door neighbors in hopes of connecting on a flight to the United States of America.

In an interview airing on the VOA’s Daybreak Africa Wednesday, Mr. Costa said he has committed no crime in Liberia for which he should be sent back. “I will be killed if I were to returned to Liberia. I would be killed, so the Sierra Leonean authorities will have to know that. I will make that clear to them when I speak with them in the morning,” Mr. Costa stated.

Mr. Costa, who says he is being held at the local police station at the Lungi International Airport in Freetown, Sierra Leone, praised the professional handling of his case by the Sierra Leone police.

Mr. Costa was initially scheduled to leave Liberia on Friday, January 10, but claimed that he was prevented by immigration officers whom he said had received instruction not to allow him to leave the country.

Costa said he had previously received information that the Liberia Immigration Service (LIS) had been instructed to seize his passport, therefore, he refused to hand over his passport to them at the RIA on Friday.

The LIS released a statement Friday, clarifying that immigration officers never stopped Costa from traveling, rather, Costa voluntarily delisted himself after checking in with SN Brussels and asked for his luggage to be deplaned. “LIS says while it has received reports that Mr. Costa entered Liberia using forged travel documents, it did not arrest, stop nor accost him at the airport as he did not present himself to immigration officers,” the LIS release stated.

On Saturday, Mr. Costa told FrontPageAfrica that he was invited by the LIS to make a statement and was held at the LIS headquarters in Monrovia from 10:am to 2:15pm before any attention was paid him.

He explained that he was informed that although the laissez passer he presented upon arrival was authentic, the signature and stamp on it were forged. Therefore, his assistance was needed for the investigation as to who issued the booklet.

“They asked me to make a statement and then my lawyer, Cllr. Findley Kangar to sign for me. What does that mean? I’ve made arrangements to leave travel tomorrow but they said I cannot leave until the Minister of Justice had reviewed the report,” the COP leader told FrontPageAfrica.

Mr. Costa who vowed in a news conference Sunday that he and his COP were considering planning new rounds of protests against Weah government’s decision to sell nine oil blocks, explained to the VOA’s James Butty Wednesday, how and why he left Monrovia and ended up in Freetown.