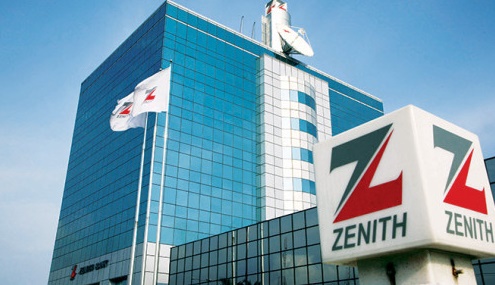 According to the particulars of offence, the accused, Frank Bioh, who is also an alleged businessman on 3rd May 2016 attempted to withdraw the said amount from the Vita Foam Sierra Leone Limited Company account at the Zenith Bank on the pretext that he was acting on the instructions of the said company knowing the same to be false.
Defence Lawyer, C F Edwards, in his submission, asked the court for bail for the accused person, pointing out that there was no witness to testify against him.
In his objection to the application made by counsel, prosecuting officer, Samuel Kamara pleaded with the court to allow him have a conference with the witness so as to get the witness well prepared to testify on the next adjourned date.