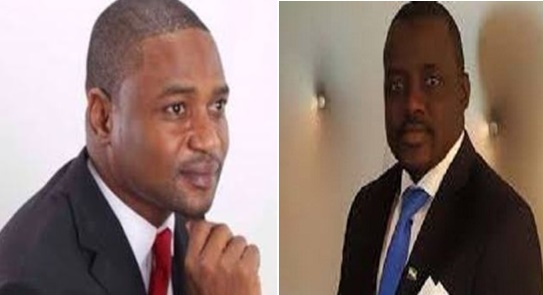 The presenters pointed out that tension was being mounted between the two political figures and there could have been no better ‘April fool’ for the people than to tell them that Kamarainba wrote a six page letter of apology to Mohamed Bangura.

It could be recalled that the AYV TV stated as its ‘April fool’ to the people of Sierra Leone and beyond that the Leader and Chairman of the Alliance Democratic Party, Mohamed Kamarainba Mansaray apologised to the Minister of Information and Communications, Mohamed Bangura for the attack on him.