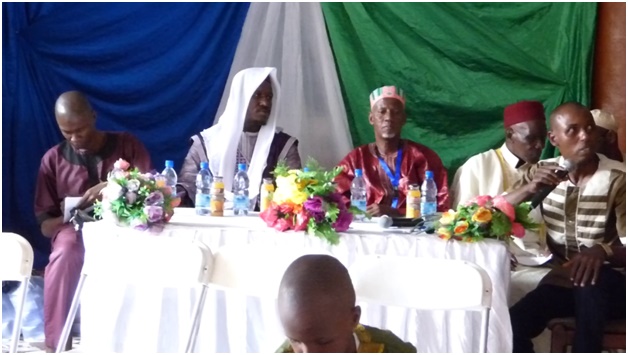 On that note, the President of the Supreme Islamic Council Sierra Leone, Alhaji Sheikh Taha Jalloh applauded organizers for such gesture and rewarded participants with scholarships.

“From what we have seen we will find a better venue for this competition next year, we need a very big hall that will accommodate us all.” Alhaji Sheikh Taha Jalloh pointed.

President of the Islamic Unit Sierra Leone, Abdulai Bah said the competition aimed at motivating young Islamic scholars as well encouraging them to be focused and dedicated to acquiring Islamic knowledge.  He maintained that the younger people need to entertain themselves around Muslims brothers and sisters and avoid going to the beach.