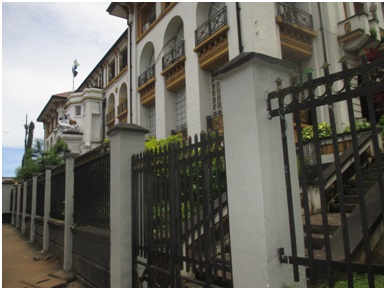 The application was filed by Lawyers- Charles Francis Margai, Pa Momoh Fofana and others praying for the Court to rule against the decision of the Sierra Leone Police to restrict the movements of vehicles and people on polling day. The applicants described the action of the police as “illegal and unconstitutional.”

The Court ruled that the action of the Sierra Leone Police be suspended until the final determination of the matter, today Tuesday 6th March 2018.