The pump and pageantry that greeted the “home coming” of an industrious son of Bombali reached its happy climax when JFK took the microphone in front of thousands to profusely thank President Ernest Bai Koroma for appointing him as the country’s Justice Minister – a position many believed is a reward for hard work as the country’s anti corruption czar.

The event which took place on the precincts of the Makeni City Council Compound earlier on Saturday also saw other Ministers of government in attendance.
JFK in his address underscored his desire to work and help promote government’s prosperity agenda.

His appointment has been aptly described as a strategic substitution by a football coach who brings in fresh legs to score match winning goals.

He promised to deliver on his new mandate as he did at the Anti Corruption Commission, adding that his childhood days were not envious but a determined spirit helped him sail through the turbulences of life.

He concluded with a message on women and youth empowerment and thanked the people of Bombali for what he described as their “positive grooming”. 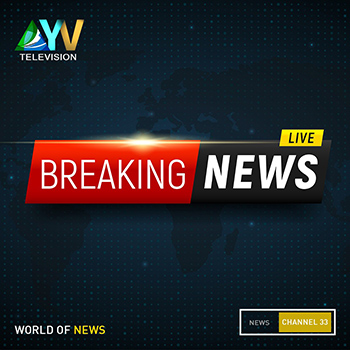