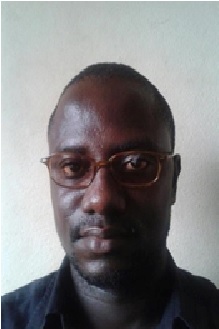 He stated that the media has been very proactive in educating voters, creating the platform in sensitizing the people throughout the electoral process; sensitizing the people on boundary delimitation and elections campaign. He added that even though there were few mistakes by some media practitioners but the whole performance of the media is commendable as most of media houses and media practitioners did extremely well.

He further said the MRCG has been in constant engagement with various media practitioners and media houses stressing on professionalism of the media in elections reporting.

The MRCG Chairman reiterated that there are lots of professionals now managing radio stations, and newspapers that are doing extremely well.

According to Mr. Sowa, social media will not destroy the work of media practitioners because journalists should not use social media content in their reporting for television, radio and newspaper without first verifying, fact-checking or cross-checking the information before putting it out to the public.

He stated that in general, media practitioners he said have done well in bringing about level playing ground in the electoral process.

He noted that Sierra Leone’s media is now working very hard in reaching a place where it will be classed amongst other international media of repute.