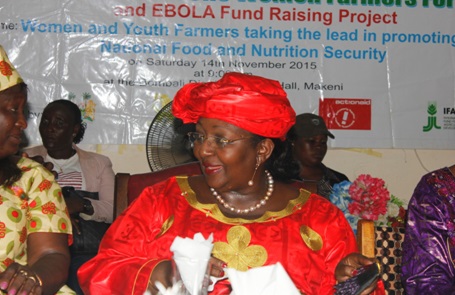 The theme of the ceremony was “Women and Youth Farmers Taking the Lead in Promoting National Food and Nutrition Security”.

In her submission, the First Lady explained the essence of the formation of such a forum, which she said is to empower women in Sierra Leone; particular in the agriculture, agro- business and food security sectors. She highlighted the roles, responsibilities and challenges faced by women in the agro-business.

According to an analytical report on agriculture conducted by Statistics Sierra Leone in 2006, women constitute the majority in the labour work force in the agricultural food chain.

Madam Koroma deplored that even though women bear the greatest burden of assuring food security of nutritional content in the country; there still remain disadvantages not only in the food chain itself, but also in the national economy.

She reminisced that Sierra Leonean women depend on agriculture for their livelihoods and that most are rural farmers who live below the poverty line.

The First Lady however expressed optimism that once women are empowered and “given access to land and other key resources such as agricultural inputs, technology and access to markets”, women can achieve  economic  empowerment  and consequently,  contribute to Sierra Leone’s national development on an equal footing as with their male counterparts.

The women were thrilled with the plans to actively involve them in the production of food supplies. They displayed their appreciation in the form of drumming, singing and an exhibition of various locally-produced foodstuffs.

The ceremony was well attended by key international donor partners and stakeholders in the country. 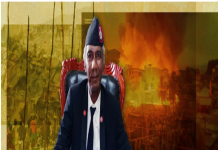 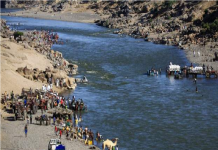 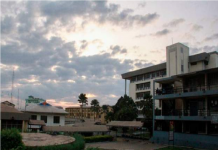