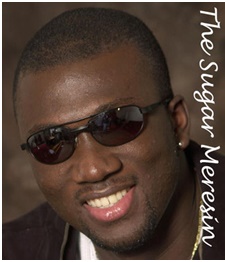 He made a stackling revelation that the ministers have turned their public offices into private business enterprises in the country leaving the masses to languish.

He pointed out that government ministers only sign documents that give them kickbacks and those they benefit not directly are left for the cockroaches to eat. Emmerson Bockarie made all these revelations in his recent song title ‘Munku bos pa matches’. The song is widely believed to influence the next election in the country.

He discloses in the song that government ministers go to work late and spent few hours.