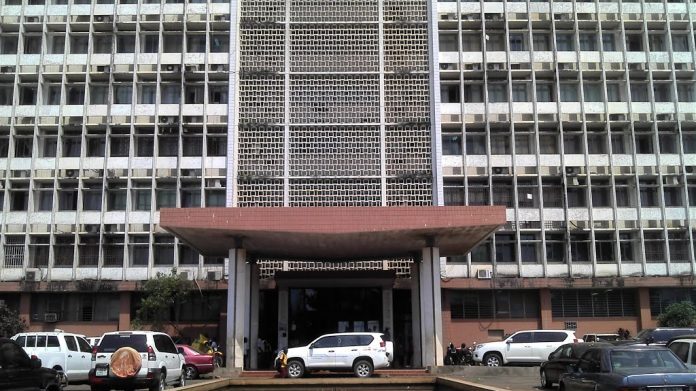 When our civil servants engage in active partisan politics, they are treating tax payers with the kind of behaviours we are expecting from school going pupils, when any of the incumbent politicians visits their local high school with lollipops.

Just like in the past, we continue seeing our civil servants cheered and crowded around politicians for selﬁes. Some complimenting them financially to get unmerited favours in return. Where did they get these monies from is a question patriotic nationals would want the ACC to help them get answers.

“I was taken aback by their actions with all the attitudinal and behavioural change the President talked about,” says Raymond Cole, a patriot. “I don’t think it was appropriate. If you’re non-partisan, then you don’t exhibit that kind of show.”

Non-partisanship is one of the principles of maintaining an independent public service in Sierra Leone. The Public Service Employment Act recognises the right of employees to take part in political activities “while maintaining the principle of political impartiality”.

What our civil servants must understand is non-partisanship is “fundamental” to the way Sierra Leone’s public service works.

A new government that comes in has maximum energy and minimum knowledge. It’s important to have a public service that can speak to them without fear or favour, and offer advice that is not shaped by political considerations, just like what President Koroma’s APC government experienced with the then SLPP regime – civil servants loyalists.

We hate to see a situation where much of the top tier of the civil service changes with every President, in a clear-cut acknowledgment that those individuals are not politically neutral.

Our civil servants must understand that Sierra Leone’s governance system – in addition to providing politicians with access to even handed, expert advice, ensures that the government will continue to function, regardless of whether Parliament is sitting, or if there is an election campaign in progress.

There are also very clean constitutional elements involved. Civil servants are recognised by the Supreme Court of Sierra Leone as employees of the Crown; and therefore, their independence flows from the fact that they are employees and servants of the State – as the formal executive, and not directly the government of the day that forms the political executive.

The understanding that public servants serve Sierra Leone rather than President Koroma, may strike some as archaic and ridiculous, especially sycophants of the regime. If you think that, then you don’t really understand what the underpinnings of it are.

So how serious a breach to see our civil servants taking part in active partisan politics, despite the so called agenda for attitudinal and behavioural change? I say its inappropriate.

Civil servants in Sierra Leone continue to amass unexplained wealth, especially when they dance to the tunes of the incumbent. So they feel a certain degree of ‘let’s defend the government for fearing of being exposed’.

Still, patriotic nationals are hoping for this behaviour to stop. And I think there are some role models left in the public service who can champion change.