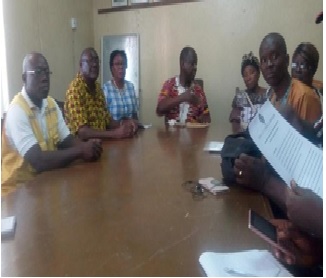 He said most polling stations had enough voting materials and that voting started on time, but claimed there were few documented exceptions hinging on communications and inadequate logistics, which, according to him, caused delay at some polling centers.

He pointed out however that there were no reports of breaches of security at the polling stations.

“The Sierra Leone Police were generally vigilant and on top of the situation,” Bishop Yambasu added.

He applauded the entire voting process as transparent, free and fair and that “NEC and the people of Sierra Leone should be congratulated for a successful polling exercise.”