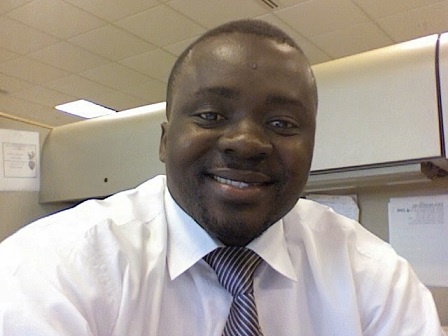 The submissions of the position papers continue at the Sierra Leone Constitutional Review Committee, Miatta Conference Hall in Freetown.

CARL made its submission to the Chairman of CRC, focusing on key areas like citizenship, right to life, death penalty, justifiability of social and economic rights and many more. CARL further recommends that all emergency measures, including the declaration of emergency be justice to judicial review by the courts of Sierra Leone and that the next constitution should reduce the powers of the president, while at the same time ensuring that presidential tenure is limited to two terms.

CARL is an independent local organization of human rights and civil society activists committed to promoting accountability and rule of law in post-conflict Sierra Leone.

CARL’s mission is to seek a consensus on a set of national values to form the basis of the new constitution stated in the position paper that was submitted that a constitution reflects a country’s values, aspirations, and commitments and its outlines the rights of all citizens and provides the rules for governance and that sierra Leone will have greater confidence in a constitution that includes a set of values which truly reflects the views and aspirations of the people.

a.      No citizen may be deprived of citizenship

b.     All citizens are equally entitled to the rights, privileges and benefits of citizenship

c.      The new constitution should repeal any law that deprives persons born in Sierra Leone of citizenship on the basis of color such as on the basis of their grandparents not being of Negro African descent). It should clearly state that anyone born in Sierra Leone is equally entitled to rights, privileges and benefits of citizenship in the country.