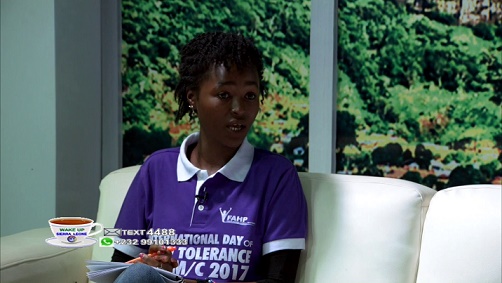 Diaka mentioned that they had conducted training for women and girls, adding that their organization would engage over 250 people, including parliamentarians and youths as part of their awareness raising exercise in the country.

She further stated that the engagement would involve victims who had gone through the female genital mutilation so that they were not discriminated against or left behind in the celebration process.

Representative of Girl Child Network, Isha Munu explained that her organization was among other groups that were championing the course to get rid of FGM practice in the country.

She added: “for us at Girl Child Network we want to have that conversation on how it can be eradicated totally and those who want their daughters to go through FGM they will take them to Liberia or other neighbouring countries.”