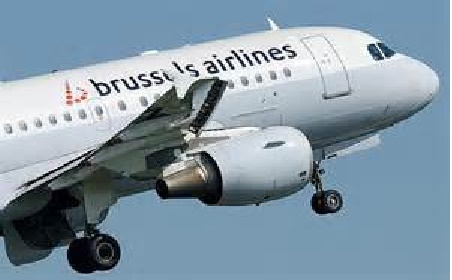 Over the last two years, Sierra Leone had been severely affected by the Ebola crisis. Not only did it claim thousands of lives, businesses in both countries also suffered. Business travelers and investors stayed away, the output of (agricultural) goods fell and major infrastructure projects were put on hold. Despite the extremely tough operating conditions, Brussels Airlines remained as the sole European airline connecting the country to Europe and the rest of the world. The flights served as a major supply line for the country that was largely isolated.

Now that Sierra Leone has been declared Ebola-free, Brussels Airlines is keen to also play an active role in the much needed economic and social revival of the country. Last summer, flight frequencies to Freetown had already been increased from two to four times weekly. By organizing an exploratory trade mission, Brussels Airlines has now also widened the opportunity for an expansion of trade relations and cooperation with Belgium.

“More than just an airline operating flights, we want to be present in Africa as part of our corporate responsibility, to have a role that contributes actively to the dialogue and socio-economic development,” says Brussels Airlines CEO Bernard Gustin. “We know Sierra Leone very well as we have been present there for many years. The fact that we did not abandon the local community during the Ebola tragedy shone a good light on us. Now that work needs to be done in terms of economic recovery, we cannot remain on the sidelines.”

The mission will be held in close cooperation with the Belgian Secretary of State for Foreign Trade Pieter De Crem, the Chamber of Commerce CBL-ACP and the Belgian diplomatic mission. Together with Bernard Gustin, several companies and organisations (JCD Europe, , Zetes, TC&T n.v,  JAN DENUL n.v, DEME n.v, AWDC,  Tractebel ,  APEC, Rentec) will visit Sierra Leone next week. The programme will include numerous meetings with heads of state, ministers, businesses and organisations.