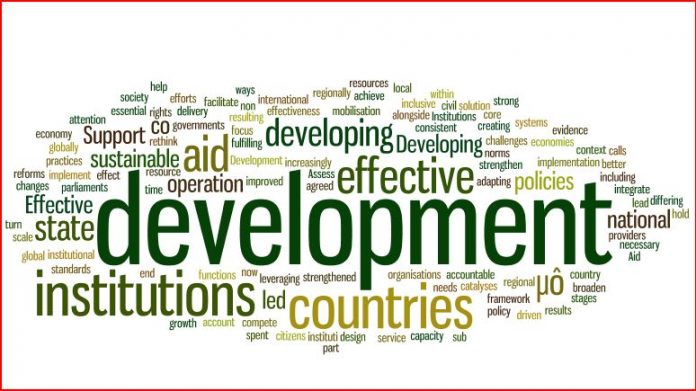 One of Sierra Leone’s young, dynamic and proactive gentleman ever to serve as Minister of Youth Affairs, Hon. Bai Mahmoud Bangura, has certified 30 young volunteers drawn from various districts in the Southern and Eastern regions of the country.
The youth were among a set of young people who have worked with Restless Development in various communities in those parts of the country. The certification and awards ceremony which was held in Bo town attracted hundreds of young people across the country.

Addressing the young people at the event as keynote speaker, Hon. Bai Mahmoud Bangura revealed that his ministry appreciates the role played by the volunteers in the fight against Ebola in their various communities. He assured them that their work as volunteers will always be remembered by their respective communities.

The youth minister disclosed further that his ministry is working assiduously in the promotion of young people because President Dr. Ernest Bai Koroma cares and loves young people, which was why he established a whole ministry to deal with youth affairs.

He called on Restless Development to continue to be restless until all issues related to young people are adequately addressed.

Mr. Bah  said the 30 volunteers really dedicated their lives to work for the development of their communities and that they played Key roles in the fight against Ebola, whilst assuring the minister that Restless Development will continue to be promoting youth affairs in the country.