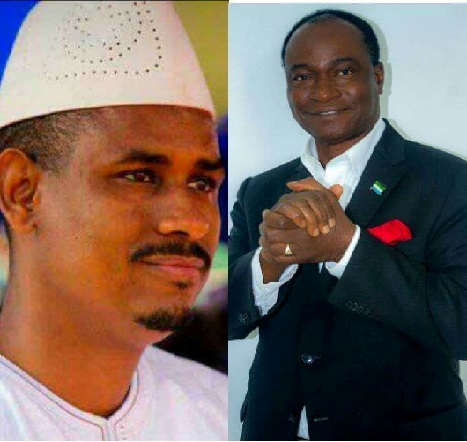 Speaking to AYV newspaper yesterday 15th January, 2018, residents of various constituencies including Constituency 109 threatened to personally finance and sponsor their favored candidates to represent them in Parliament.

The hundreds of residents made this threat during well attended protests held since the party’s leadership awarded parliamentary symbols to people who have been seen by many as wrong choice.

According to the disgruntled APC supporters if the APC hierarchy failed to withdraw the symbol from most of the already awarded aspirants and give them to the right choices, they will boycott the party and vote in their preferred candidates as independent candidate.

In similar development, former deputy Minister of Social Welfare, Gender and Children’s Affairs, Neneh Turay has also dumped the APC and will in the March elections be contending as an independent candidate for the Port Loko District Council chairmanship.

In addition, Madam Turay went along with her over thirty (30) other APC members and sponsored them to contest the parliamentary and local council elections in March as independent candidates.

Both residents of constituency 109 and other constituencies in Port Loko district and other parts of the country have similar threats.

According to many APC loyalists, the pace at which popular members are leaving the party to go independent has become something to worry about and will not yield good fruit for the party in the forthcoming elections.