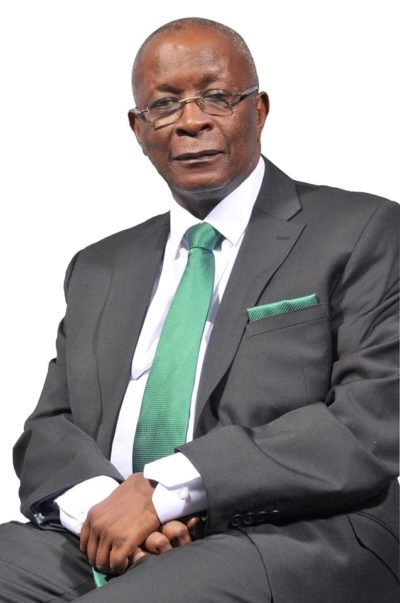 He said his party has invested enough time and resources to surveying and analysing it chances in the elections, and therefore it is time for him and Mrs. Yumkella to reach-out to the constituencies, particularly with successes the party is currently making in nominating candidates for every constituency in the country.

This he said is key particularly with their party’s Presidential Candidate being highly marketable among young people.

He said this is because young people in the country identify with the same issues of Unemployment and University Entry Challenges, therefore he said most of them have already accepted the ideology of the National Grand Coalition, thus all that is needed is for the Party to reach-out to them.

The NGC Vice Presidential Candidate noted that their Party’s Flagbearer has already created much impacts with his message of change in Districts like Bombali and the Western Area, as a result he said it is time for him to reach-out to the South-eastern region where he hails from, while Dr. Yumkella and the Party’s leadership occupy with preparations for Campaign.

He said their Party is still working on it manifesto, and as a result he said this tour will be used as an opportunity for them to collate the issues affecting the people which could be incorporated into the manifesto.

He said the National Grand Coalition has enough potentials to tap from the traditional strongholds of the both the Sierra Leone People’s Party and the All People’s Congress, for this reason he said they as a party will visit every part of the country with their message of change.