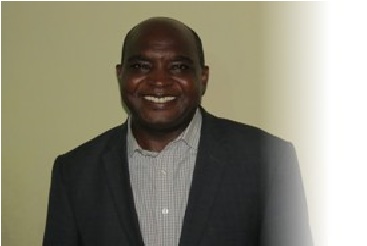 He informed the court that, he has considered the evidence led by the prosecution in the preliminary investigation of the matter, including the Affidavits, which stated that the accused, Alie Kabbah was in a substituent marriage with his first wife, Edith Cline Kabba, before marrying his second wife, Diana Finda Konomanyi.

He said the accused sworn to Affidavits to the marriage between him and the complainant, Diana Finda Konomanyi knowing to be false, including the addresses of the two parties, license and all other documents he signed in the presence of the Administrator and Registrar General, Mariama Serray Kallay, other officials and other witnesses. He said the accused failed to satisfy the initial bail conditions granted by ignoring and challenging the court’s order, while adding that he has revisited and reconsidered a fresh bail for the accused in the sum of one hundred million Leones including two sureties in like sum. The two sureties, he went on should be residential citizens in the Freetown Judicial District and bail to be approved by the Deputy Master and Registrar of the court.

Magistrate Serray Wurie further disclosed that he learnt the accused was unable to follow the bail conditions.

“My task as the Magistrate adjudicating this matter is to ensure that justice is done. The prosecution has adduced and substantiated sufficient evidence that warrant the committal of the matter to the High Court of Sierra Leone for trial,” he stated. The accused pleaded not guilty to the charges against him and assured the court he will testify and call witnesses in respect of the matter in the High Court.