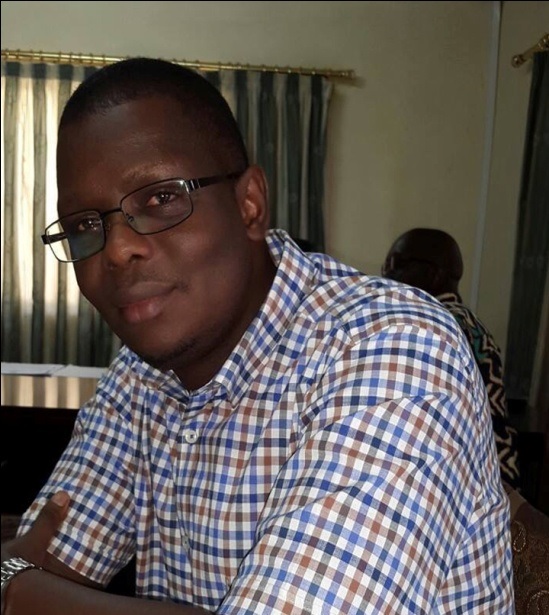 Handing over the donation, Country Director for Action Aid Sierra Leone, Mohamed Sillah said his institution decided to do the donation through the Ministry of Education because it is the approved body responsible for education in the country.

According to him, it is expected that the ministry will appropriately share the items among the pupils in the various disaster temporal camps.

The country director encouraged the beneficiaries not to give up but to see what has befallen them as a challenge to help build themselves a better future. He assured them of ActionAid’s continued support.

Also speaking was MEST Chief Education Officer, Dr. Alhaji Kamara who thanked ActionAid for making what he described as a very timely donation to the pupils.

He expressed hope that the pupils will use the items for their intended purposes, whiles praying for such a disaster not to hit this country again.

Deputy Minister of Education 1, Dr. Christiana Thorpe also thanked the donors for thinking of the pupils at a time like this. She appealed to ministries, departments and agencies and other institutions to copy the foot step of ActionAid in supporting the affected pupils.