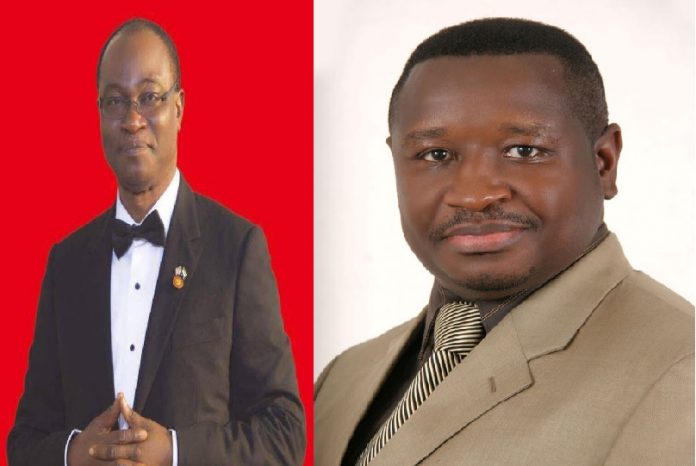 It could be recalled that at the last election on March 7, 2018, the National Electoral Commission (NEC) conducted general elections for presidential, parliamentary, mayoral and councilor candidates for sixteen (16) political parties that fielded candidates for the abovementioned positions.

The outcome of the 7th March, 2018 presidential election was not conclusive; no political party got the constitutional 55% (fifty-five percent) of the total national valid votes to win the election.

As a result, the NEC after announcing the result of the presidential election, slated 27th March, 2018 as the day for the conduct of a runoff election that would determine which of the two presidential candidates (Maada Bio of the SLPP and Samura Kamara of the APC) would emerge victorious (first past the post) to become Sierra Leone’s next president.

According to NEC, the presidential runoff election will not be by percentage. The presidential candidate that gets the higher number of votes will be the one that wins the election and that candidate automatically becomes the next president of Sierra Leone.

As things now stand, the two main contenders SLPP and APC are vigorously campaigning to ensure that any one of their presidential candidate emerges winner of the presidential runoff slated for 27th March, 2018.

Although the campaigns are being marred by isolated incidences of violence, civil society organizations and other stakeholders are daily sensitizing the general public to keep the peace and conduct themselves in a manner that would ensure a peaceful and safe outcome of the 27th March, 2018 presidential runoff because after this election Sierra Leone must continue to be a peaceful country and one that is politically tolerant.

In snap interviews with traders, teachers and other professionals around Freetown central business district, most of them stated that they are wishing for a peaceful conduct and outcome of the presidential runoff election slated for 27th March, 2018. They added that they are also wishing for the respective political parties that are fielding their presidential candidates to accept the results if even if it is not in their favor and that they should also understand that Sierra Leone is bigger than any individual or any political party.