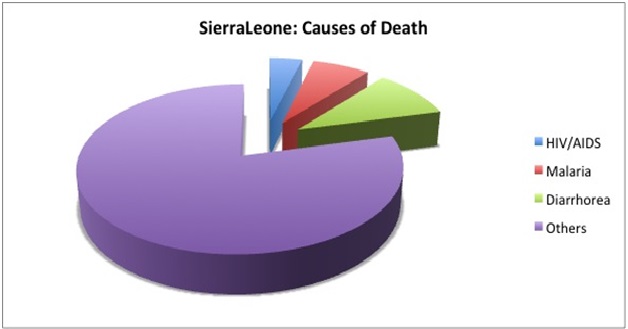 World AIDS Day was the first ever global health day, held for the first time in 1988. Globally there are an estimated 34 million people who have the virus. Despite the virus only being identified in 1984, more than 35 million people have died of HIV or AIDS, making it one of the most destructive pandemics in history.

Today, scientific advances have been made in HIV treatment, there are laws to protect people living with HIV and we understand so much more about the condition and stigma and discrimination remain a reality for many people living with the condition. It is an important because it reminds the public and Government that HIV has not gone away – there is still a vital need to raise money, increase awareness, fight prejudice and improve education

The impact of HIV-related stigma is shattering on an individual. Research by the International Centre for Research on Women found a long list of potential consequences, ranging from loss of income and livelihood through to employment discrimination and feelings of worthlessness. Internalized stigma has an equally damaging effect on the mental wellbeing of people living with HIV, while continuing to build the wall of shame and silence surrounding the virus.

According to the World Health Organization (WHO), fear of stigma is the main reason why people are reluctant to get tested, disclose their HIV status and take antiretroviral drugs. Another study found that participants who reported high levels of stigma were more than four times likely to report   poor care which contributes to the epidemic. Despite the virus only being identified in 1984, more than 35m people have died of HIV or Aids, making it one of the most destructive and deadly pandemics in global history. Stigma can discourage people from being tested, which can mean more people are diagnosed late.

The new initiative was developed by the First Lady’s Office in collaboration with UNAIDS, Network of Women Living with HIV (Voice of Women), the National AIDS Control Programme and the National AIDS Secretariat.

The campaign, led by the network of women living with HIV aims to raise awareness about HIV prevention among women of reproductive age, in order to accelerate the uptake of HIV/AIDS services to prevent new HIV infections among children.