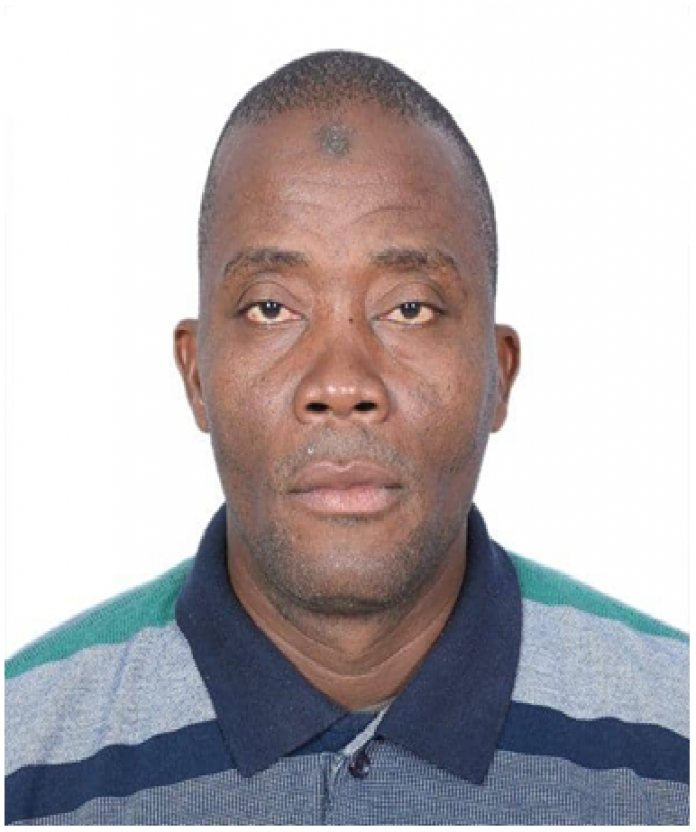 The landslide victory is described as a result of his relentless service during his tenure as Chief Executive Officer in charge of the day to day operations of Cricket and head of management including but not limited to organising coaching clinics, effective running of the various Sierra Leone Cricket Association leagues including the Sierra Leone Men’s Elite Cricket Franchise League to boost the preparation of the athletes ahead of the international competitions, as well as the welfare of the athletes and the staff at the secretariat despite the effect of the Corona Virus pandemic.

The new executive of the Sierra Leone Cricket Association is as follow: