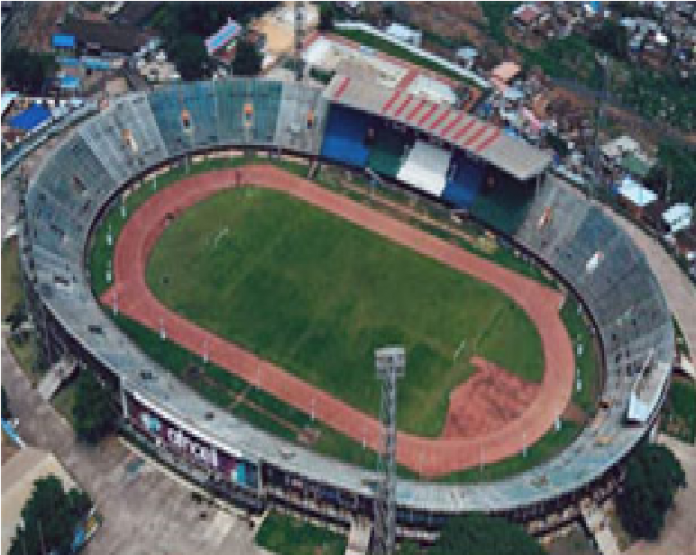 According to CAF, the Stadium lacks some facilities to host international matches. Meanwhile, the Afcon qualifier between the Leone Stars of Sierra Leone Vs the Crocodiles of Benin that was supposed to be hosted in Freetown this month will now play in neighboring countries of either Guinea or Liberia. 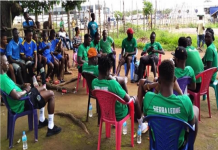 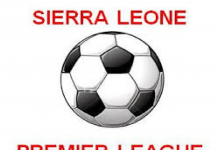 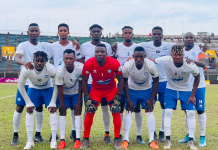