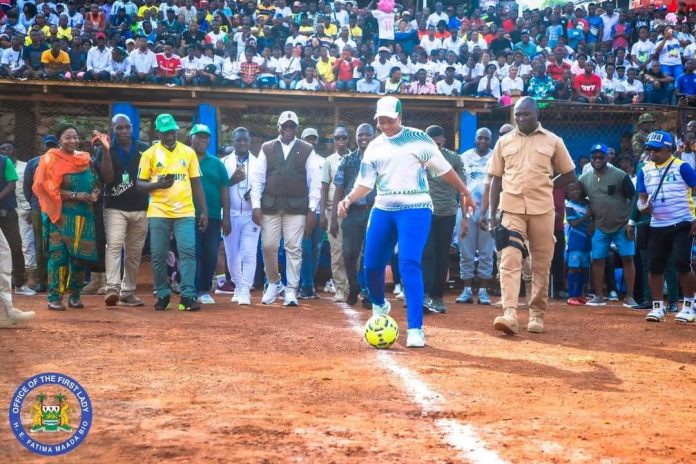 The two had lengthy but fruitful discussions on a range of issues particularly those related to the preparations of the general elections slated for June next year.

“I’ve just had a lengthy but fruitful discussion with EU Ambassador on issues bordering on democracy, preparations for the June 2023 elections and national cohesion,” said Former President Koroma.

The statesman has also encouraged the public to do their part by continuing to be patient in trying to register in a process that is widely reported to be problematic in some parts of the country.

Since the start of the ‘voter registration’ process, there have been widespread reports of significant logistical, technical and human resource inefficiencies in the registration process.

Ambassador Muller and his EU team of observers who have been in various registration centres have also twitted about some of those ‘technical challenges’.

“I urge everyone to be patient, continue to try and register; ECSL to speedily address the recurring challenges hindering the registration process. Every eligible Sierra Leonean should be able to exercise this right,” said the former president. 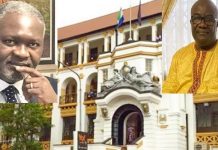 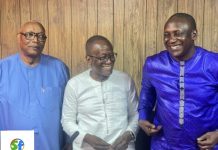 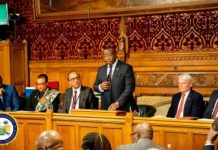