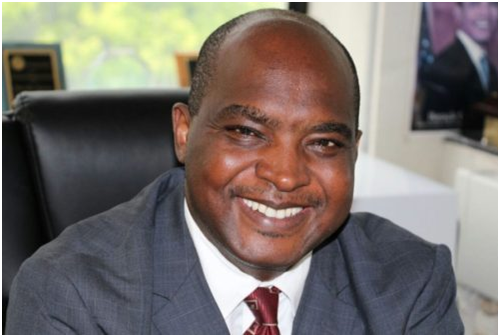 Sierra Leone Permanent Representative to the United Nations signed a Joint Communiqué with his counterpart at the Permanent Mission of Grenada to establish diplomatic relations between the two countries on Thursday 24th February, 2021.

The signing of the Joint Communiqué by His Excellency AlieKabba will reinforce and develop mutually beneficial relations and strengthen cooperation between the two countries.

“Guided by the purposes and principles of the Charter of the United Nations, the two states have agreed to establish diplomatic relations in accordance with the provisions of the Vienna Convention on Diplomatic Relations of 18 April 1961,” he said, adding that Sierra Leone’s diplomatic engagement in strategic geographical regions of the world aims at tapping into economic investment opportunities from such regions.

“It is envisioned that the establishment of diplomatic relations with countries in regions like South East Asia, South America and the Caribbean will open new investment windows for the growing economy of Sierra Leone,” said AlieKabba

Her Excellency Ms. Keisha Aniya McGuire, Ambassador Extraordinary and Plenipotentiary and Permanent Representative of Grenada to the United Nations, affirmed her country’s commitment to the Joint Communiqué as it will deepen bilateral ties in areas of shared interests as developing countries.